This method can realize local precise irrigation. In addition to replenishing soil moisture to meet the needs of plant growth, chemical fertilizers and pesticides can also be dissolved in water, and combined with modern fertilization devices such as fertilizer injection pumps for fertilization and spraying operations.

It also avoids soil salinization. For soils that have been salinized, the soil can be improved by flushing out soluble salts from the soil. In addition, scientific irrigation methods can also play a role in preventing fruit trees and vegetables from frost, preventing dry and hot wind damage, and preventing wind erosion of soil and water. 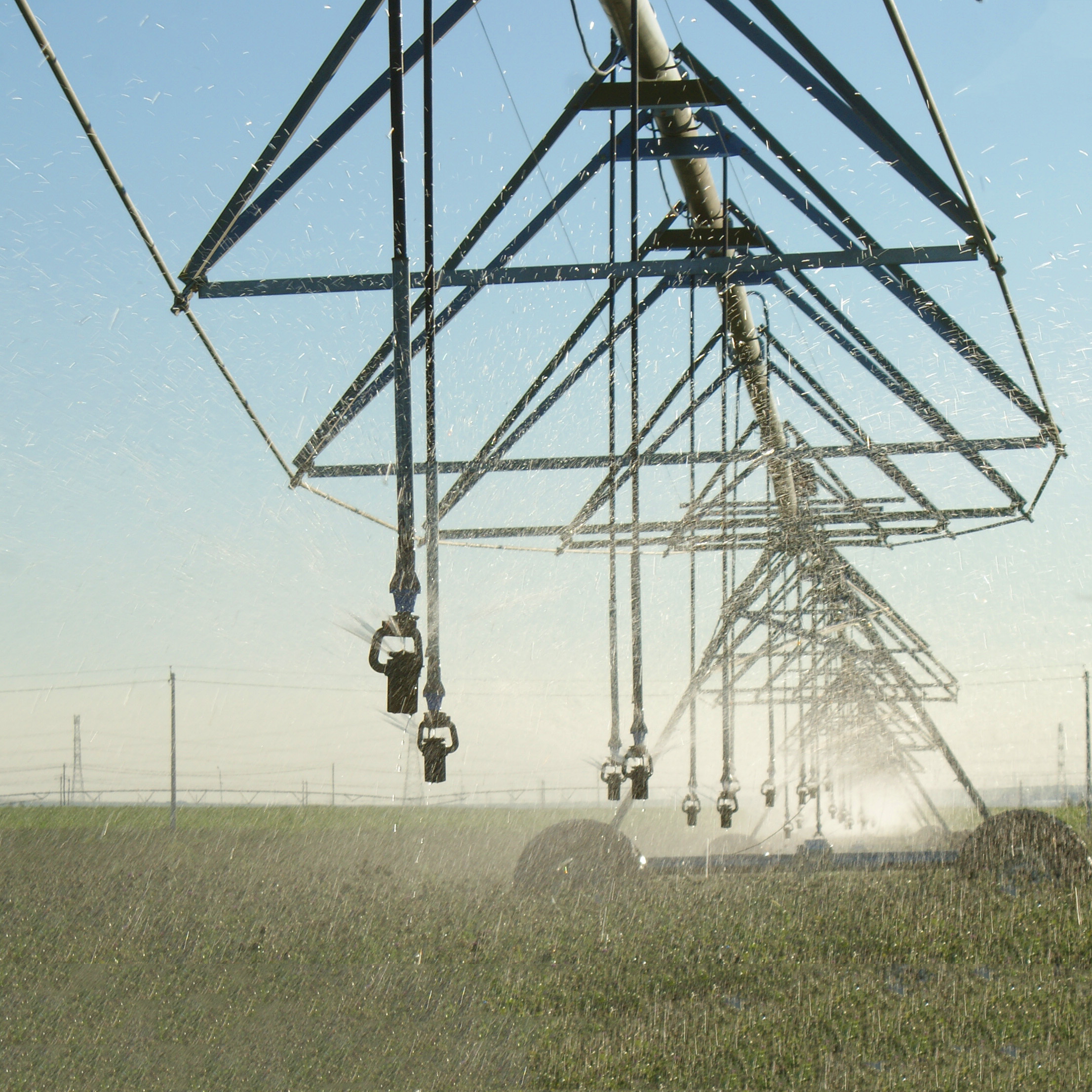 Scientific irrigation can effectively maintain the good state of water, fertilizer, gas and heat in the soil. It has many advantages such as water saving, labor saving, energy saving, fertilizer saving, increasing production and income. Gradually recognized and used by everyone.

Since modern times, with the rapid increase of population and the increasingly developed economy, the contradiction between water supply and demand is also reflected in the irrigation field around the world. In addition, there are problems such as further reducing construction and operating costs, improving irrigation efficiency, and preventing salinization and swamping of irrigated land.

On the basis of absorbing modern scientific and technological achievements, irrigation technology will develop in the direction of water saving and energy saving, optimal scheduling, modern management, monitoring and forecasting. In areas with severe water shortages, it is imperative to implement water-saving irrigation and build water-saving agriculture.

Tags : china irrigation machinehose reel irrigationcenter pivot irrigationirrigation systemirrigation
Please feel free to give your inquiry in the form below. We will reply you in 24 hours.
News
Products